Today, FIFA announced that it has selected Los Angeles to serve as a host city for the 2026 World Cup and Sofi Stadium as the sole venue for matches. The World Cups in 1994 and 1999 helped make the Rose Bowl the most famous soccer venue in the United States, and a soccer mecca for fans around the world. We are disappointed that Los Angeles was not selected as a super venue with matches at both the Rose Bowl Stadium and Sofi Stadium. The Rose Bowl Stadium has a proud history of hosting world-class events, including concerts, Olympic Games and Super Bowls, and looks forward to many more in the years ahead like the upcoming Real Madrid vs. Juventus soccer match on July 30th. We wish everyone involved in the 2026 FIFA World Cup the best. 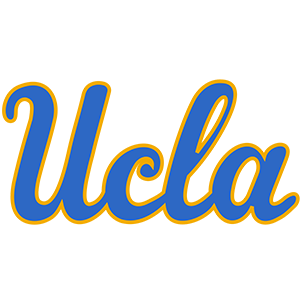 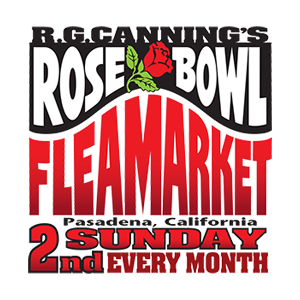 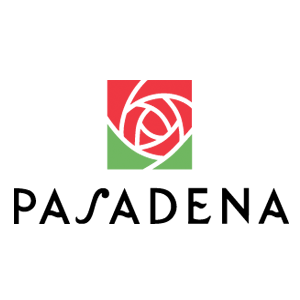 The beauty of tradition

The Power of Sports to Unite Us

Your entertainment is our goal

Get the latest updates in your inbox